[…] Moussa, a 22-year-old young man from Guinea, was granted subsidiary protection status in Rome in February 2019. As he was no longer an asylum seeker, he was transferred to a SIPROIMI centre. Before getting his residence permit, Moussa had lived for three years in a CAS centre, in which he received insufficient help for his education and training. Hence, moving to a reception centre of the second tier that is designed to improve people’s emancipatory integration Moussa’s life was supposed to change for the better. However, when Moussa entered the new centre, he found himself confined to an unpleasant area on Rome’s outskirts. He was cut off from all contacts with the people, including workers, with whom he had lived for three years and put in a bedroom with six unknown roommates. He could not sleep well at night for the noise in the room and the bedbugs in his bed. Moussa started feeling nervous. He was told by the operators and the centre’s director to be cooperative and seek a favourable “alliance” with them if he wanted help with work or training opportunities. Nevertheless, something went wrong in the way in which this alliance was built.

Communications with the reception staff were restricted…. SEGUE QUI 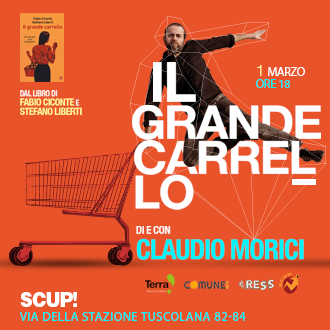 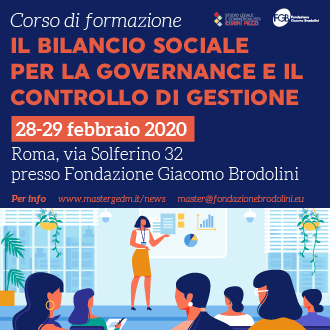 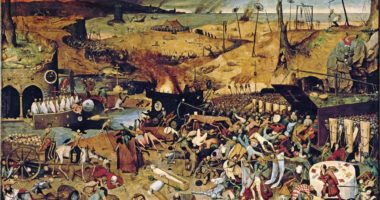 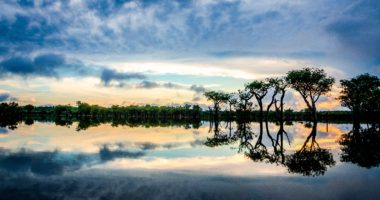 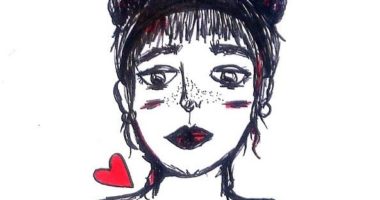 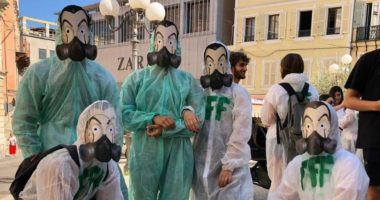 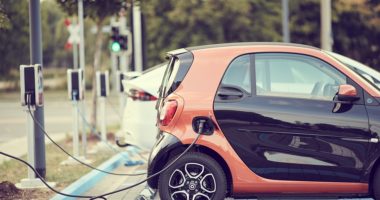 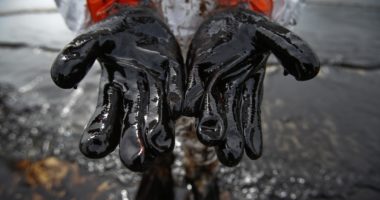